20 December, 2014 Six months ago, Russian company OSG Records Management opened a giant information processing center, the first of its kind in Nalchik. Now it has three offices in Nalchick and employs 1,200 workers - mostly data input operators. Their job is to transfer information on paper documents into electronic versions accessed securely by clients from a datatbase. “In one day alone, a staggering 1.5 million documents can be processed – it is the largest facility in Russia.” Said Zalina Kanamaetova, the General Director of OSG Records Management. 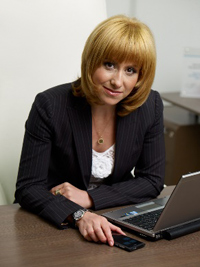 "Zalina Kanametova is Kabardian and so well aware of the problems of employment in the Kabardian Republic" explains OSG’s marketing specialist Nana Smirnova. "This is one of the reasons why OSG has large branches in the Kabardian Repiblic. Zalina has taken complete control of the investment project, including the installation of brilliant new technologies and the launch.".

OSG Records Management has many large corporations as clients, including Gazprom, Savings, Beeline, MTS, and many more in banking, insurance, construction, retail, oil and gas.". 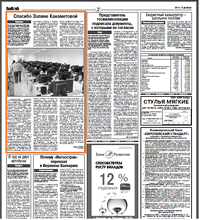 In Mineralny Vodney, OSG has also invested in a 500,000 square meter warehouse complex called Kulon Yugros. It is fitted out and equipped to meet European category "A" standards, with advanced temperature and humidity control, as well as fire-extinguishing systems. Paper documents stored in the facility, can be delivered back to OSG’s clients within a day - regardless of their location, and electronic versions are also securely uploaded so clients can access them available at any time they choose and on any device.

OSG’s operators deal with confidential documents - not only commercial documents such as accounts and records, but also the personal data of millions of Russian citizens. In order to prevent the possibility of information leaks, all OSG staff must sign a non-disclosure agreement. In addition staff must hand in all phones and tablets as they enter the facility, so there is no risk of data capture. Special CCTV monitors everything. "OSG’s reputation as an honest company is something we are proud of. We will not allow any chance of this being jeopardized." 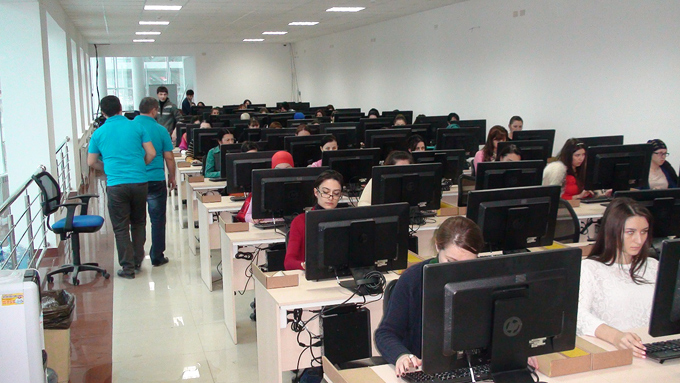 OSG’s operators deal with confidential documents - not only commercial documents such as accounts and records, but also the personal data of millions of Russian citizens.

The first shift begins at 7 am and works up to 15 hours. Then there is a break for the premises to be cleaned and ventilated, and at 4pm the second shift works until midnight. "Some staff have expressed their desire to work through two shifts! There are weekend shifts too which are charged differently. But OSG have a policy that requires all staff to take a minimum of one day a week to rest and relax".

«There is lots of talk about cloud technology and electronic documents» - said Smirnov, «but according to the Russian Institute of Documentation, paper documents will be required for at least another fifty years. It is clear that the storage and maintenance of documents are going to be needed for a long time to come.

Another important factor that OSG considered is the legal requirement that all electronic documents must be stored on Russian servers and not foreign servers. OSG enable clients to stay compliant.».

A majority of OSG staff are under the age of 30. One of the centers is located close to the Kabardian State University, and the second shift starts just after daytime studies at the university finish. "We are particularly pleased with the creation of 1,200 jobs in Nalchik emphasized the city authorities at a meeting with Zalina Kanametova. This public authorities require only 700 jobs. There is of course a certain turnover of staff. For example, during the holidays. There are also those who work for a while and then realise that this job is not for them. Maybe they prefer a less sedentary job. Others find it hard to cope with the amount of work, although OSG gives a couple of months to help them to adjust.

The literacy rate in Nalchik, where many ethnic Russian live, is even higher than in Central Russia. There is a good base of young, educated workers. Many18-year-olds, who are smart and willing to learn, but they find it hard to get work experience.