Russian pilots go on board with electronic portfolios

14 April, 2015 Russian airline Transaero has recently introduced the use of electronic documents on board their aircraft. This was agreed after authorization from the Federal Air Transport Agency carrier back in 2014. 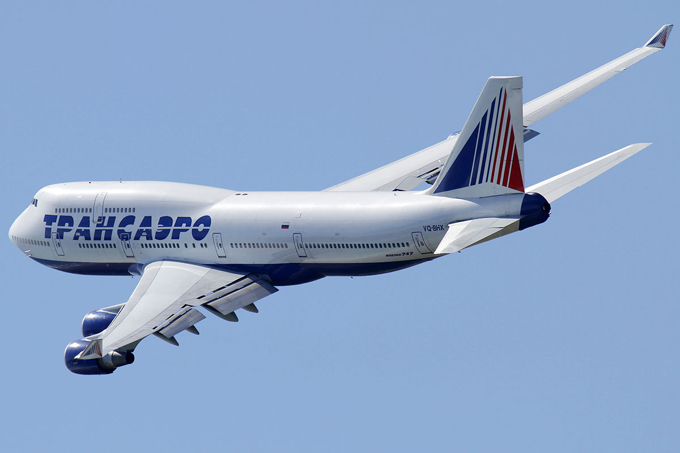 All crew members are now trained to work with electronic documents and to adopt new procedures for use. Going forward, paper portfolios are being replaced by electronic tablets, which act as electronic logbooks (Electronic Flight Bag - EFB). To date, the EFB are available for pilots of Boeing 747-400.

The portfolio consists of a collection of documents including instructions for operating the aircraft, navigation charts, weather information, and the pilot’s official documents.

These tablets could soon completely replace the "paper" portfolios. The airline has an interface unit in the tablet which allows you to monitor the position of the plane on an interactive map of the route and airport.

According to the airline, the transition to electronic logbook was successfully achieved for the first time in Russia on a flight from Moscow to Salzburg and back.

Transaero has now issued all 1,200 of their pilots with the devices. In free flight time, they can also be used for distance learning as well as access to corporate e-mail and the company’s internal portal.

Important to note! The introduction of airborne electronic documents and electronic logbooks - increases the fuel efficiency of air travel by reducing the weight of the aircraft. Portfolios with paper documents inside weigh 15 pounds or more.