24 April, 2013 On April 17th 2013, at the Conference Hall of the Russian State Archive of Socio-Political History (RGASPI), Rosarkhiv hosted an awards ceremony to honour winners in the field of archives, Records Management and Archeology. The event was sponsored by OSG Records Management. 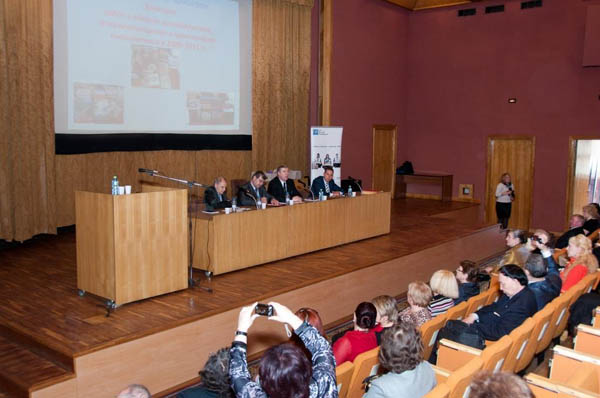 The jury noted an increase in the level of work and importance of media coverage. Magidov Vladimir Markovich in his opening speech said that competition is important, "... not only for the industry but also for the whole of Russian society, as the work submitted to the competition reflected the changes taking place in it."

Andrei Artizov, Director Rosarkhiv awarded Diplomas to the winners, and operational director of OSG presented special awards from authors of the following works:

- The work of "Picking RGAE Personal Documents Experiences and Perspectives"

Director RGAE - Elena Turin, received a diploma, and paid tribute to OSG for so far moving one million five hundred thousand archive files to the archive shelves of the new 'Raven' facility. OSG Records Management won the tender to move RGAE documents to Raven from of old archive in Samara and Moscow.

After the awards were presented, OSG Records Management invited participants to a reception, providing the opportunity for industry colleagues to discuss the projects and future projects in an informal setting.

"We were pleased to participate in this ceremony. It was especially nice to reward the winners and thank them for their work." 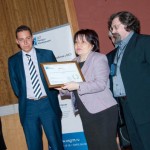 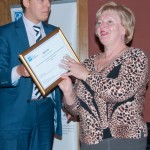 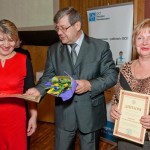 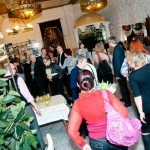 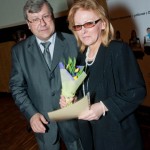 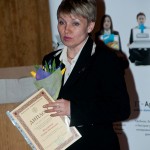 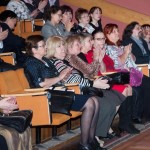 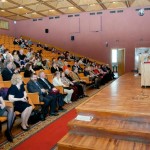 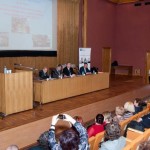 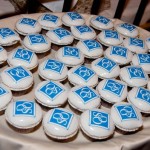