27 September, 2014 On the eve of the school year, General Director Zalina Kanametova invited 3 future experts in the management documents for a tour of OSG’s document storage facility in Moscow, Russia. She learned why, in the opinion of the younger generation, that its so important that documents are kept safe!

OSG captured this special visit! Take a look at the storage of documents through children’s eyes and have fun! 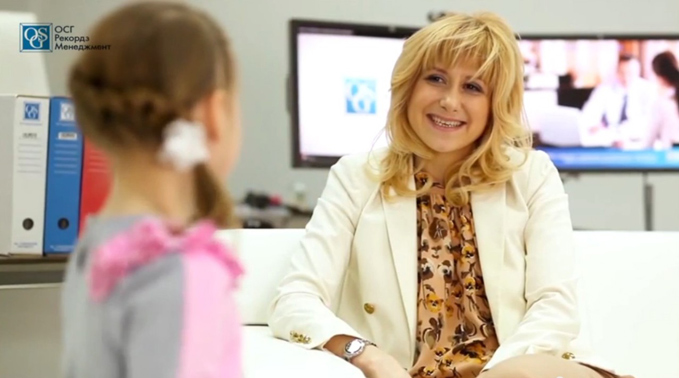 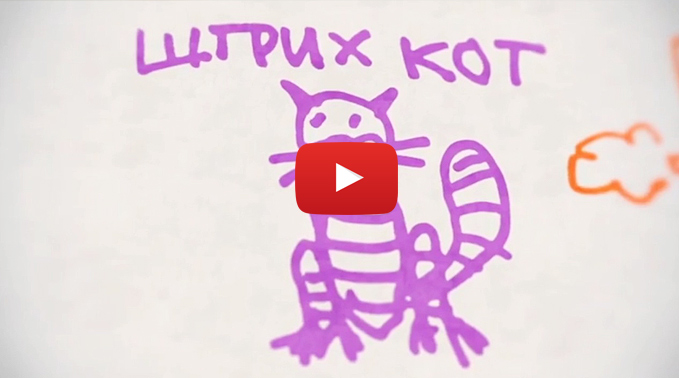 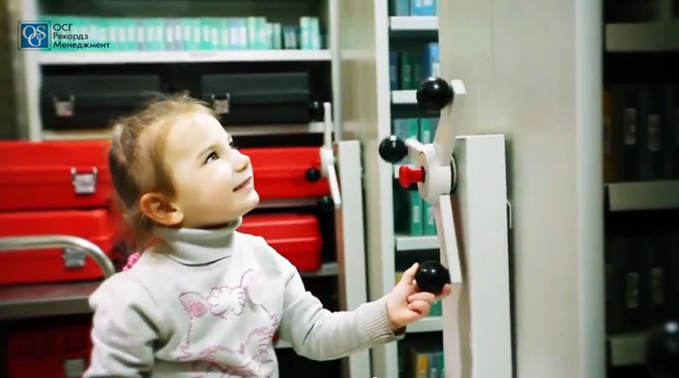 It was an early start to the day! Masha got out of bed and ran to wake up her mum and dad. She could not wait to have breakfast and leave the house. Today she would finally visit an OSG document storage centre, which she has so often heard about from his parents. She’s about to see it and also to meet the boss! Wearing her new dress, off she went with her mum. 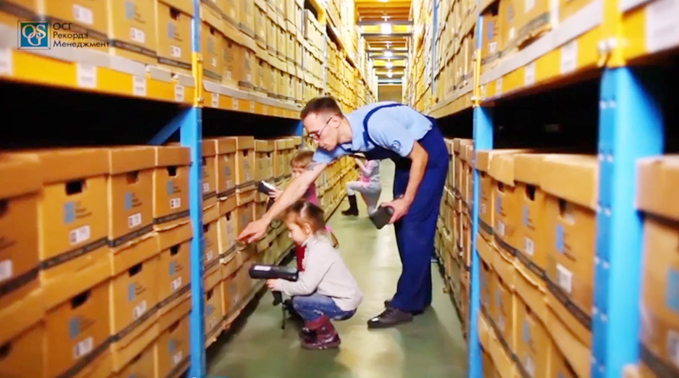 Meanwhile, Vera another little star, jumped out of the taxi, and in her excitement shouted “hiiiiiii!” followed by a big hug with Zalina. Vera’s dad drives a huge lorry for OSG, his job is to safely transfer companies archives into OSG centres. 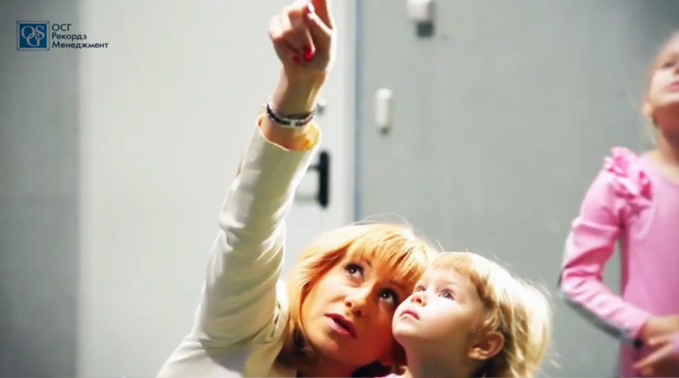 Yana - the third and youngest visitor for the tour, has a mum who works in the sales department in Moscow. He recently moved from Tolyatti to be mum. So he was keen to learn what mum does at work too! After the tour, Ian had several new boxes from the storage – ideal for keeping his favourite toys! Definitely a specialist of the future!